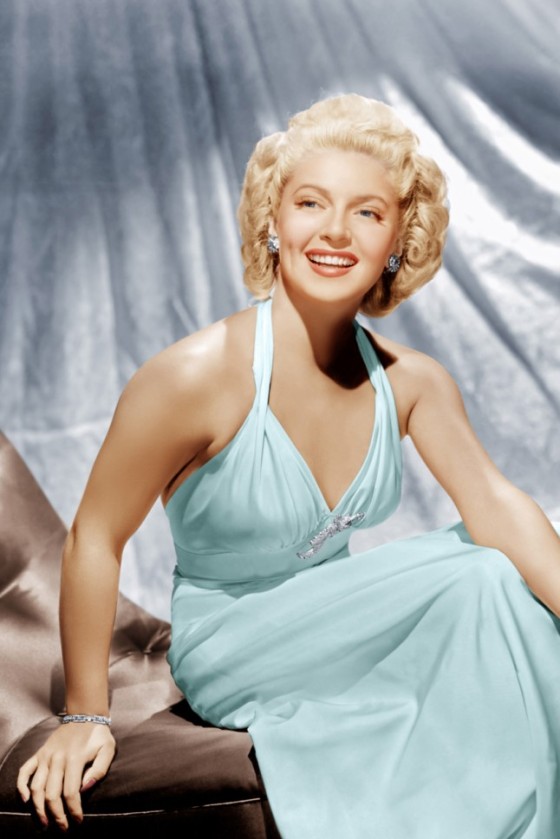 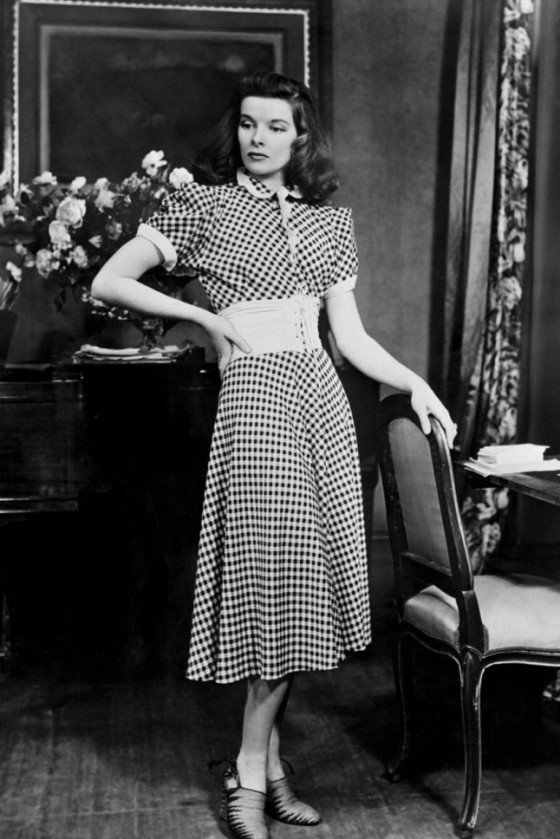 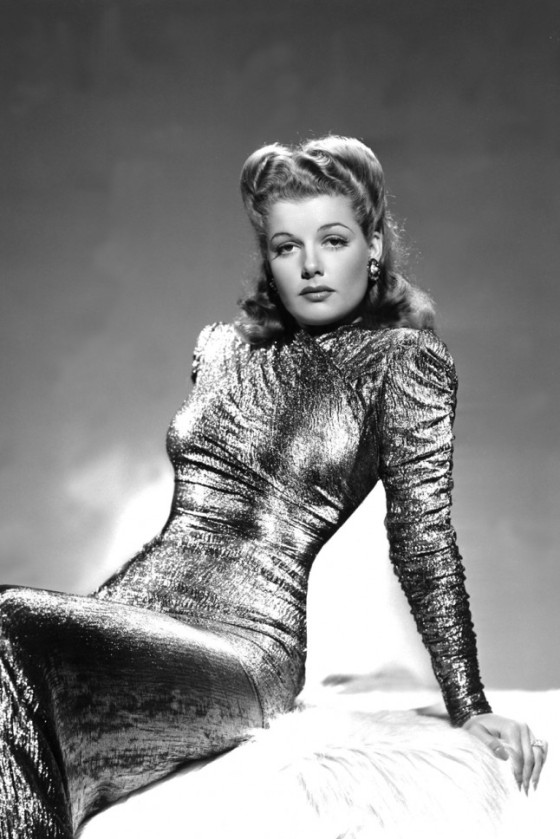 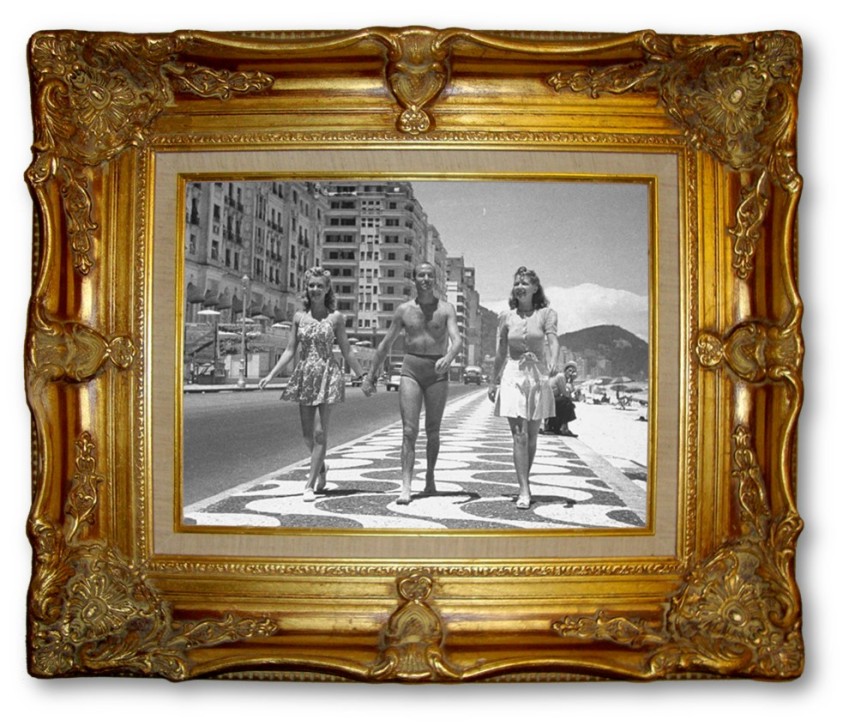 Avenida Atlântica is lined with residential buildings, restaurants, hotels (including the Copacabana Palace) and a few shops.

It also has an iconic Portuguese pavement promenade with a wave pattern.

Vintage Fashion Expectations of the 1900s

Glamour girl from the 1950’s and pin up Betty Brosmer who had the amazing hourglass figure of: 38-18-36 (inches). Here she has the most tiny waist, I know a lot more clothes were handmade in the fifties, but wow it would be hard to dress to figure like that off the peg!

Per research it was the Victorians who first started a trend for tightlacing (or waist training) which is the art of seriously reducing waist size by cinching the waist with a corset. Corsets in the early Victorian era (1840s) were steel boned and girls often had to start wearing (and sleeping in) them from as young as 8 years old. However as the century progressed a movement towards ‘rational dress’ thankfully emerged and, as you can see, lots of these corsets adverts which range from  1870-1900 are advertised as ‘healthy’. 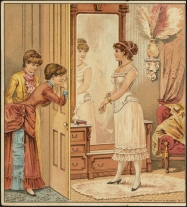 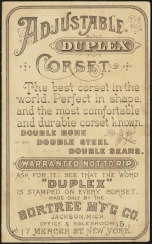 LOVE PIN UP? If … YES! Stay tuned for more info!
Calendar Launch “Love for Pin Up” and Much more coming soon!
Click on Link to view intro video:

History: 1950s Supermodel: Mary Jane Russell was a top American model of the 1950s, often photographed by Louise Dahl-Wolfe and Irving Penn she graced the covers of Vogue and Harpers Bazaar throughout the Fifties.

Born Mary Jane Walton in New Jersey in 1926 she studied art in New York when she met her future husband Edward Russell. While he was serving in the Air Force he courted her by sending her hand-drawn cartoons of the places he was visiting. They married on his return from the war on 21 December 1946.
‪#‎MaryJaneRussell‬ ‪#‎LouiseDahlWolfe‬ ‪#‎IrvingPenn‬ ‪#‎supermodel‬ ‪#‎loveforpinup‬ ‪#‎riodesigns‬ ‪#‎christinefeldmann‬ ‪#‎fashion‬ ‪#‎vintage

History – What is vintage?

There are a lot of different opinions about this, people use the word vintage to refer to anything from 2nd hand thrift-shop clothes to retro-inspired fashions, but what does it really mean? Any item of clothing over 100 years old is Antique (so pre 1920s) and anything 20 years or less counts as Modern, so Vintage is basically everything in between: from the 1920s through to the early 1990s. Vintage is also used to refer to retro-style clothes and fashions but this is really repro (reproduction) or retro. Picture: Some gorgeous 1950s dresses by designer Shirley Lee. ‪#‎loveforpinup‬ ‪#‎riodesigns‬ ‪#‎christinefeldmann‬ ‪#‎fashion‬ ‪#‎vintage‬ ‪#‎shirleylee

History * Hazel Scott (1920-1981) – internationally known American jazz and classical pianist and singer; she also performed as herself in several films. She was prominent as a jazz singer throughout the 1930’s and 1940’s. In 1950, she became the first woman of color to have her own TV show, The Hazel Scott Show, featuring a variety of entertainment.
‪#‎loveforpinup‬ ‪#‎riodesigns‬ ‪#‎christinefeldmann‬ ‪#‎HazelScott‬ ‪#‎jazz‬ ‪#‎music‬ ‪#‎singer‬ ‪#‎hollywoodsgoldenera 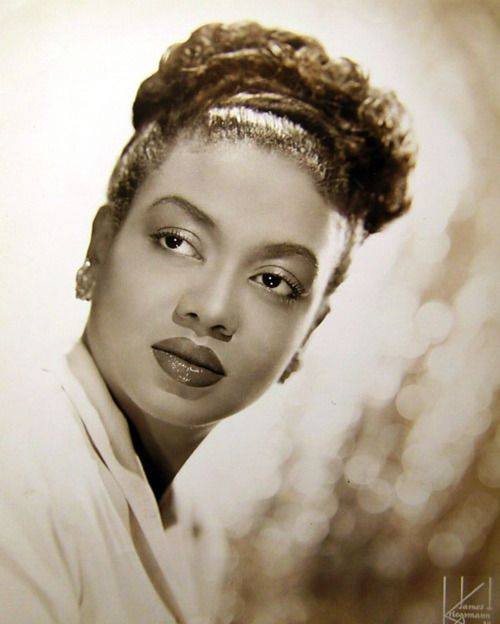