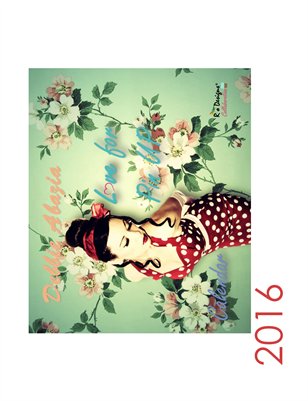 By Rio Designs in Love for Pin Up

The “Love for Pin Up” campaign is here!

Thank you so much! xo ‪#‎loveforpinup